DDoS is an abbreviation for the English name distributed denial-of-service and is far more dangerous than an ordinary denial of service attack. DDoS attacks often take out Web server or entire networks. XiNiX™ Offers a Higly Reliable DDoS Protection : X.SHEILD™. X.Sheild can filter up to 750 Gbps Attack for a wide array of TCP and UDP attacks including L3 / L4 / L7 Attacks. The Types of Attacks covered are : 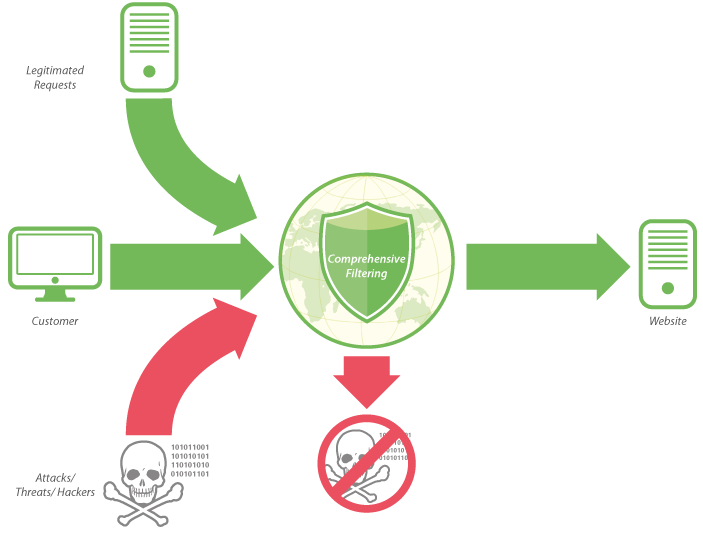 Latest Varients of Linux are Available

Premium Tier IV DCs in US and Europe

X.Sheild™ Standard : Quality Protection for All

Our X.Sheild™ Standard DDoS Protection uses GRE tunnel from Psychz. The system can filter up to 100 Gbps or ~40 million PPS for a wide array of TCP and UDP attacks. Attacks over these thresholds may result in a nullroute.

We deploy both hardware and software based filtering to ensure foolproof protection from DDoS attacks. Once the attacks reach our network, we apply Access Control List Rules ( ACLs) blocking traffic at the edge of our network. We undergo initial scrubbing at our core router itself.

The second stage of mitigation involves inspecting and analyzing each packet ensuring no malicious, service disrupting traffic makes it through to our clients. Then the traffic undergoes Layer 3,4 and 7 scrubbing on the basis of the type of traffic. One last final scrubbing is performed by our system before the traffic reaches your server.

Enterprize Level DDoS Protection, with Upto 750 Gbps Protection demands Massive bandwidth capacity and special hardware firewalls that are designed to stop malicious packets before they can do any harm. Our X.Sheild™ Extreme DDoS Protection includes Three Distinct layers of Security. :

1st Layer of Defense : ACLs at carrier level to immediately mitigate volumetric floods, such as DNS, NTP or SSDP amplification

You Get Unlimited Free Server Reboots Each Month.

You Get Unlimited Operating System Reloads. 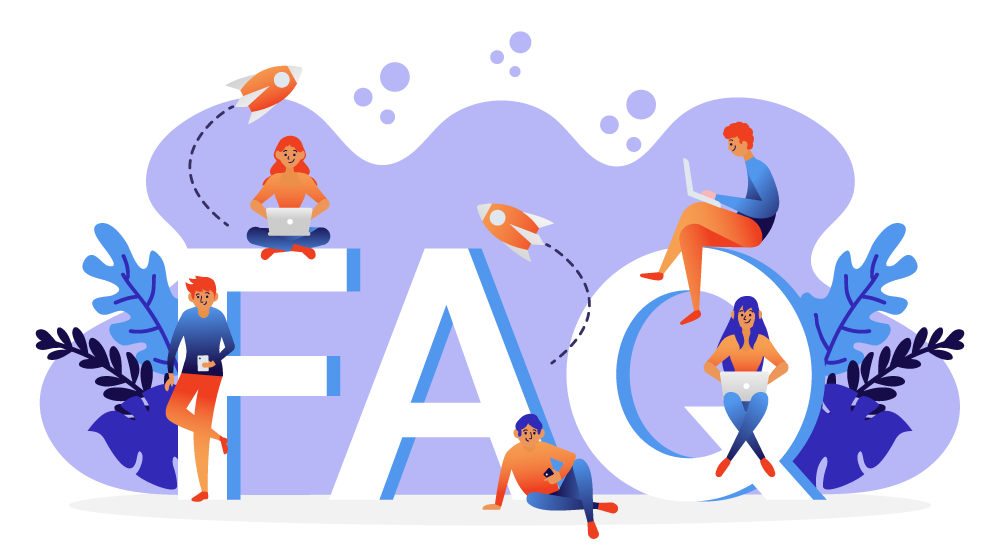 What is the Difference between NVMe SSD and Regular SSDs ?

Regular SSDs use SATA Interface. However, NVMe drives are SSDs that use the PCIe interface instead of the SATA or SAS interfaces. An NVMe VPS server is a virtual private server (VPS) managed on a physical server with an NVMe SSD.

Like traditional SSDs, NVMe (Non-Volatile Memory Express) disks are based on NAND Flash memory. By sitting directly on top of the PCI Express bus, previously used by other devices like graphics cards, NVMe disks are not affected by the bottlenecks of the SATA interface. When compared to traditional HDDs, NVMe drives perform up to 10 times faster.

What is the speed of your network?

Most of nodes are hosted at our datacenters and connected to our gigabit ethernet backbone, guaranteeing your access to multiple gigabits of premium Tier-1 bandwidth. We have Upto 40 Gbits of Uplink available.

What is the Difference between OpenVZ & KVM ?

OpenVZ is an OS-level virtualization technology. This means the host OS is partitioned into compartments/containers with resources assigned to each instance nested within.
KVM is a hardware virtualization technology. This means the main OS on the server simulates hardware for another OS to run on top of it. It also acts as a hypervisor, managing and fairly distributing the shared resources like disk and network IO and CPU time.

What Payment options do you accept?

Is the Uplink Port Dedicated ? What Download Speeds should I expect ?

All "Unmetered" VPS Servers are delivered with a "Shared" 1 Gbps Uplink. Speeds can be variable, but you will get constant speeds in the range of 250 Mbps to 850 Mbps on an Average.